In the summer and autumn of 2021, it is the Swedish painter Rolf Hanson (born 1953) and his painting that is the artistic focal point at Artipelag. The exhibition Rolf Hanson – Retroactive is the most comprehensive exhibition ever made with Rolf Hanson’s art including works from four decades. The exhibition has been called a retroactive, which gives a hint on how Rolf Hanson often revisits his own art in new constellations.

Rolf Hanson is one of the most significant artists in Swedish art scene of his generation. He is associated with a Nordic romantic tradition of painting with a starting point in a relationship to the landscape. However, over the years, Hanson’s painting has turned to more and more abstract expressions.

The exhibition Rolf Hanson – Retroactive at Artipelag, is the largest exhibition ever with works by Rolf Hanson. It comprises his entire career, currently ongoing for 40 years. Often exhibitions like these are called retrospective exhibitions and are usually dedicated to artists with a long and important career, which undoubtedly is the case with Hanson. However, we have  avoided the description retrospective and instead opted to call the exhibition a retroactive, and this to give a hint that Hanson most definitely is not at the endpoint – au contraire his artistry is still in a development phase that constantly result in new constellations and reinterpretations of earlier works.

The exhibition is equipped with digital visitor counters that will ensure that the number of visitors does not exceed the limit. In addition, our staff will also prevent any congestion. To minimize the risk of large group gatherings, there is no information text on the walls but the visitors will instead receive a brochure with information about the works.

Artipelag publishes a comprehensive catalogue with pictures of all works in the exhibition as well as exhibition essays by Artipelag’s head of museum, Bo Nilsson and Lars Nittve. The catalogue has been designed by Patrick Waters (Waters Löwenhielm) and will be on sale in the design shop.

The music to the exhibition is composed by the violinist and musician Jonas Lindgren, a former member of Fläskkvartetten. Lindgren has been inspired by Hanson’s paintings and created the soundtrack Music for a Painter I Know, which will be made available for purchase in Artipelag’s design shop. 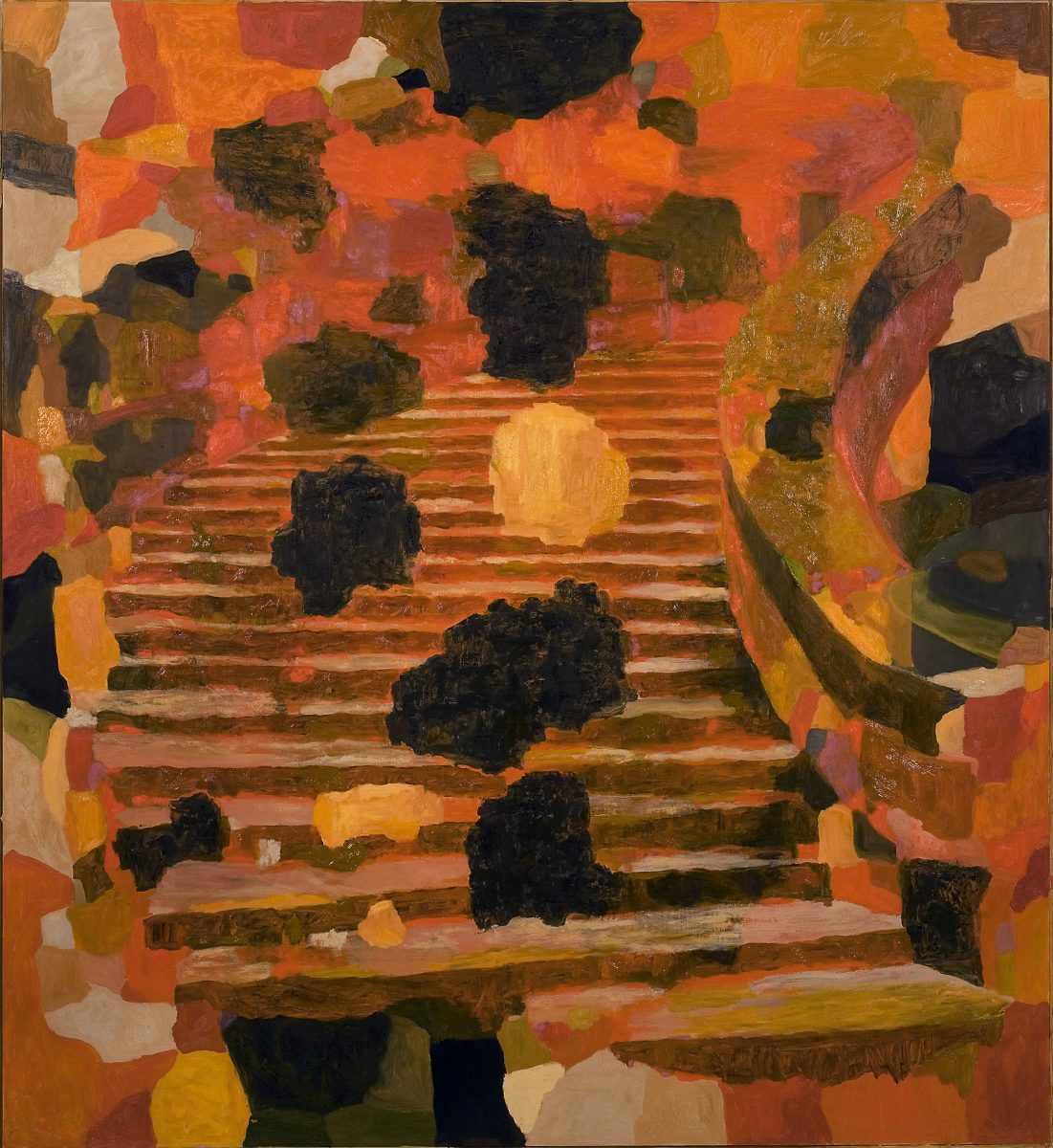 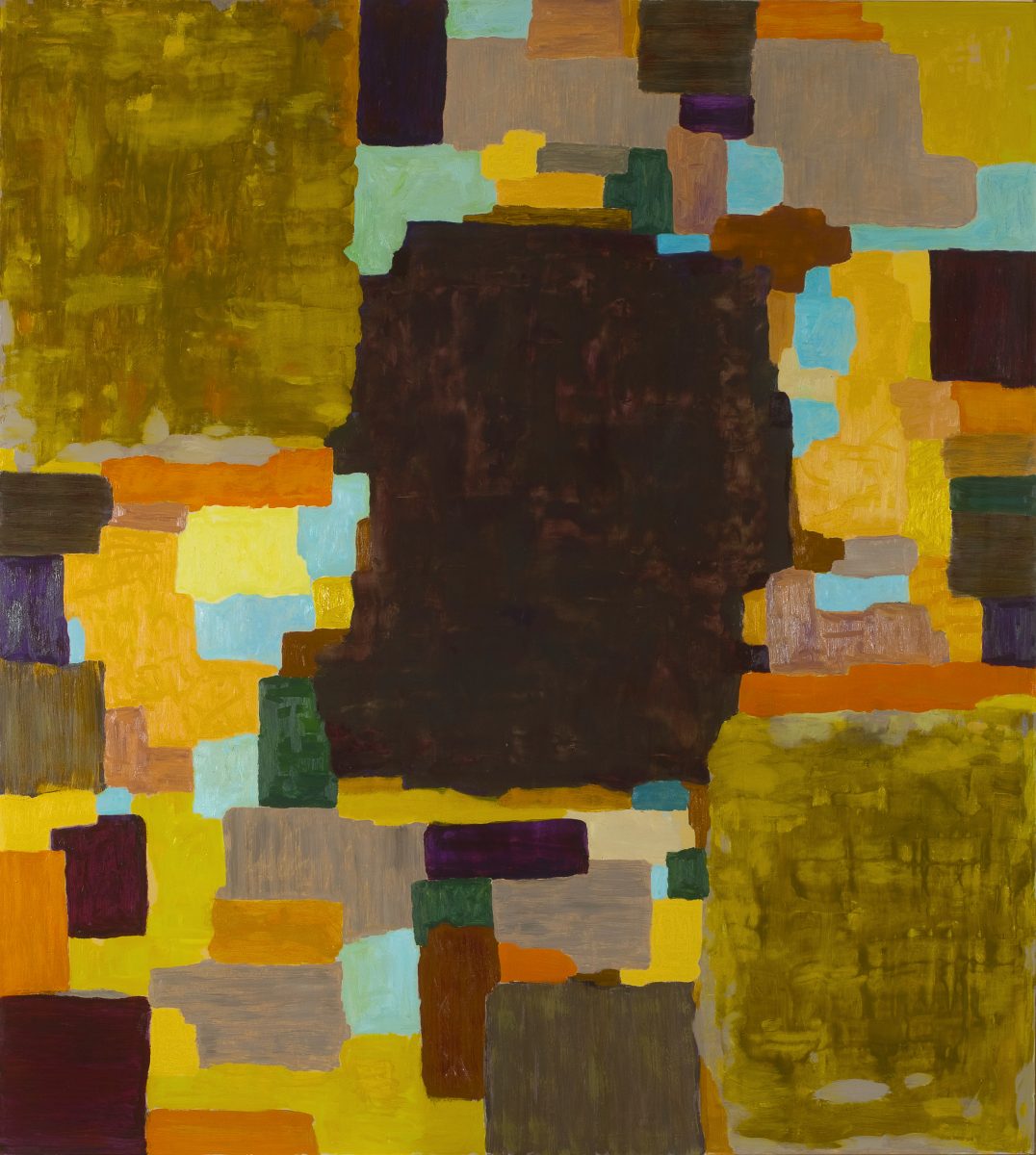 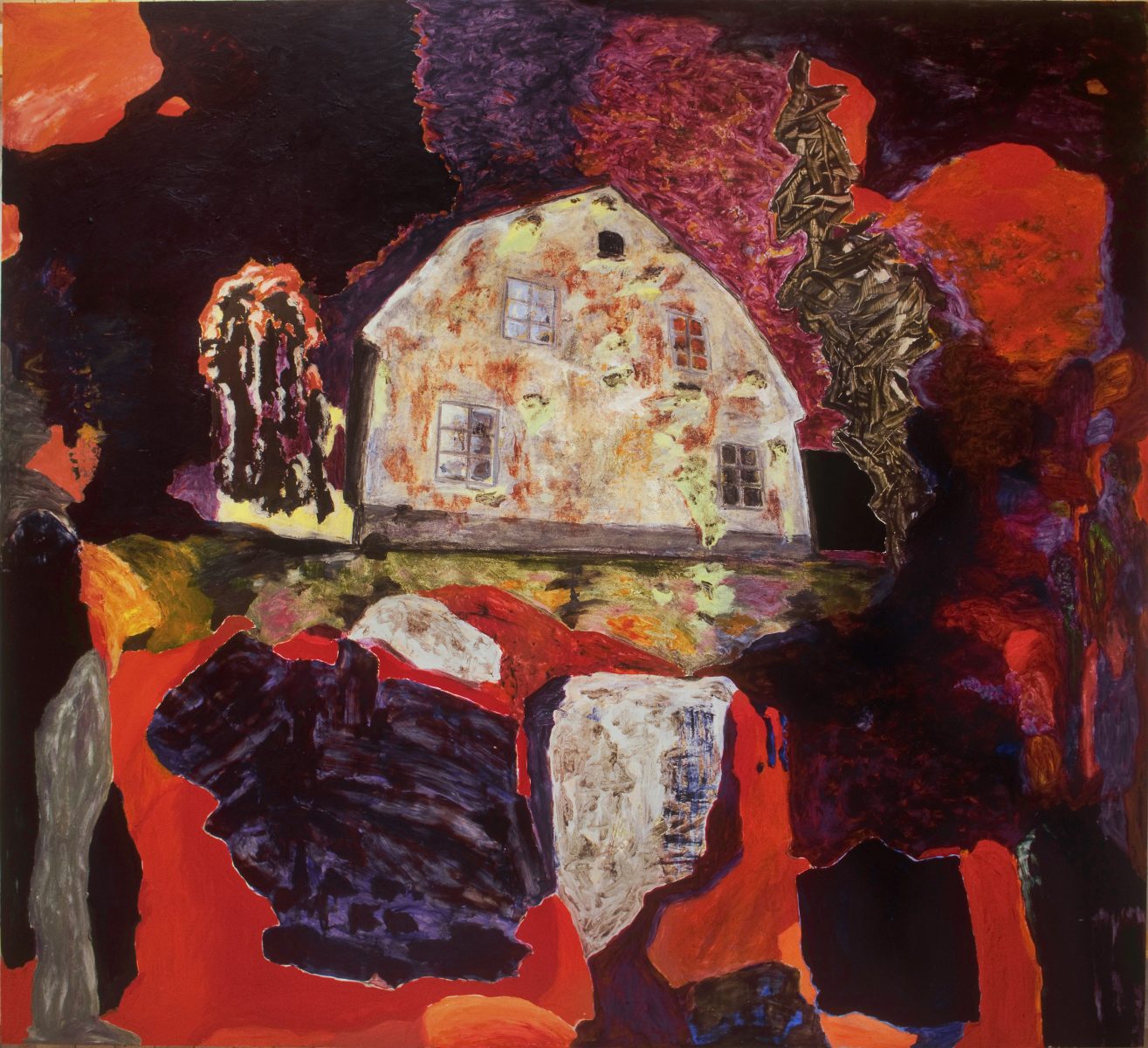