During the summer and autumn of 2018 the first exhibition in Sweden is held of the radical and boundary breaking Bloomsbury Group.

The group consisted of a loose collection of authors, artists, politicians, economists, historians, critics and mathematicians. At first, they were just friends and students, but later on they broke through as their time’s new thinkers. The members loathed heroism and authority. For them, modernism meant that old and new could be put together in any conceivable patterns and combinations. They celebrated imagination, feeling and creation without rejecting reason.

Charleston
The exhibition discusses the Bloomsbury group’s utopias, such as the overall conversation, Gesamtkunstwerk and nudity. An important venue that will be recreated is Charleston, Vanessa Bell’s summer house in Sussex, which became the hub of the entire Bloomsbury group. At Artipelag’s seaside entrance, before even entering the art gallery, visitors walk through a Charleston-inspired garden that continues in the gallery, complete with ivy, roses and boxwood.

External curator for the exhibition is the art critic and author Ingela Lind in collaboration with Artipelag’s art department. For Bloomsbury Spirit, Artipelag has loaned unique works by, among others, Vanessa Bell, Duncan Grant and Roger Fry from English institutions such as the TATE, Victoria & Albert Museum, Courtauld Gallery, The Charleston Trust and the National Portrait Gallery. 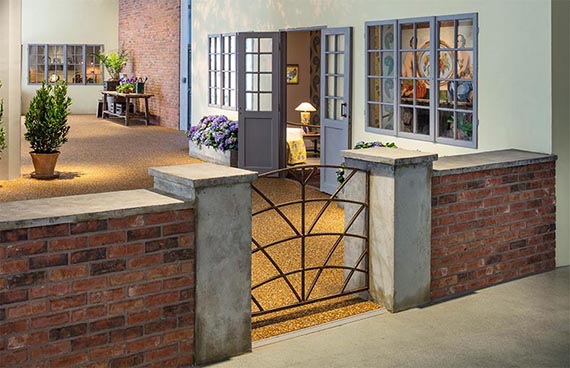 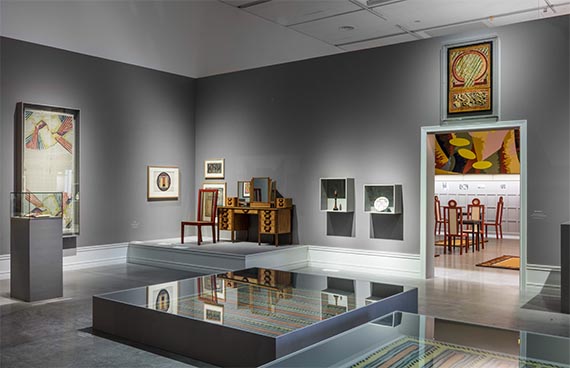 Starting June 1st, 2018, Artipelag will only take card payments. We will accept, as before, credit and debit cards from Visa, Mastercard and American Express.

We offer discounts to groups of more than 20 people.
Read more >>

On weekends and holidays, we have shuttle buses to take you from Vasagatan in central Stockholm to Artipelag and back.
Read more >>

Make more of your visit to Artipelag by joining a guided tour with one of our hosts.
Read more >>

All introductions are included in the cost of entry and pre-registration is not required. Please meet just inside the entrance to the exhibition hall.

Tuesday–Sunday at 11.45 am and 1 pm. The introduction will run for about 15 minutes.

Saturday–Sunday at 1.15 pm. A 15-minute introduction for children and adolescents. Parents are welcome to join. 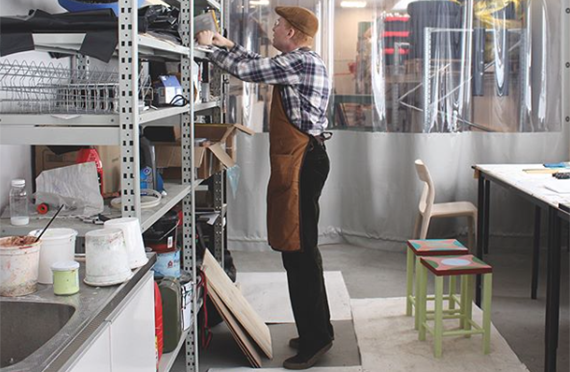 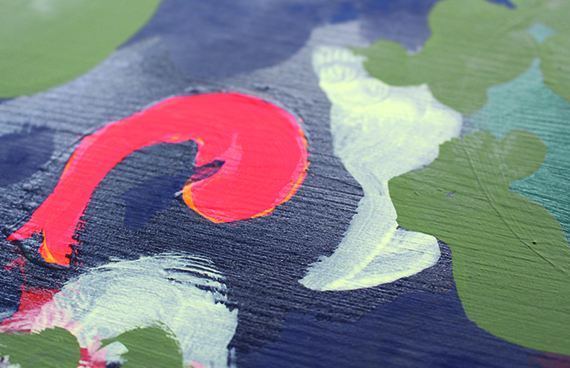 At Artipelag’s Bloomsbury Workshop, participants can choose an object and give it new life based on the colours, shapes, and ideas that characterized the Bloomsbury Group in the early 20th century.
Read more >>