On April 27th, 2017 the Golden Wheel celebrated its 20th anniversary at Artipelag. It was a gala night filled with creative meetings, a brilliant awards ceremony, and nature-inspired food. The evening ended in the foyer with a magnificent view of Baggensfjärden and dancing all the way into the wee hours.

Half of the guests arrived at Artipelag in the afternoon. In the Art Gallery, the nominated members of a live jury were presented with a scene from Edmund de Waal’s artwork Atmosphere. During the break, canapés were served to all guests in the foyer along with beer from Värmdö Brewery.

The remaining guests arrived for a welcome drink in the foyer before the doors of the Artbox were opened and the awards ceremony began with host Gina Dirawi. The evening’s menu had the theme “A Walk Around Artipelag” and consisted of beautifully decorated tabletops with inspiration from Artipelag’s incomparable nature. The raw materials that were served were mainly from local suppliers in Värmdö, and corresponding flavours (such as wild onion and juniper) had been gathered from Artipelag’s grounds. For the main course, young cockerel from Tockafarmen were served with the spring’s first vegetables, fresh potatoes in layers, and nettle juice. Dessert was specially designed and prepared by Artipelag’s own pastry chef Fredrik Otterberg. It was made with rhubarb, fennel, beetroot, and strawberries, capped with a golden wheel made out of chocolate.

The Awards Ceremony and entertainment took place throughout dinner and included performances by Ola Salo, Joy, Naomi Pilgrim and D1gits. The evening ended with a lively after party with a DJ and bar in the foyer overlooking the sparkling waters of Baggensfjärden.

Facts about The Golden Wheel
Photos From the Night 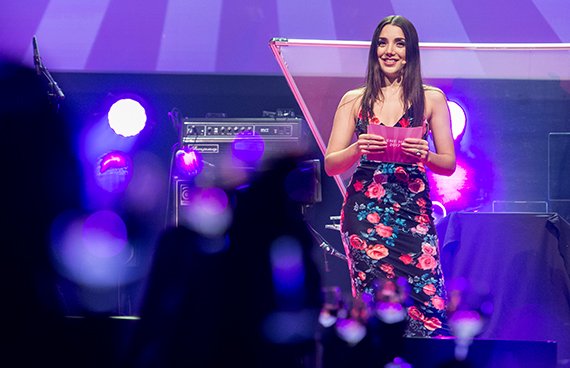 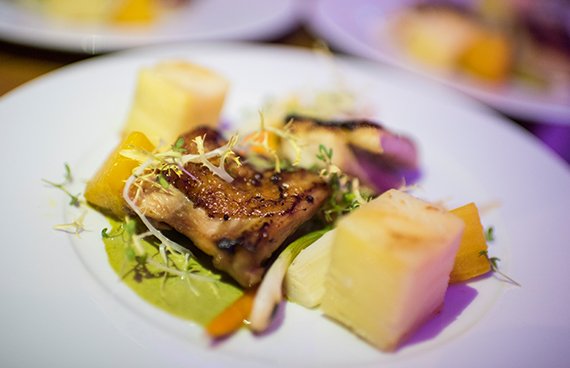 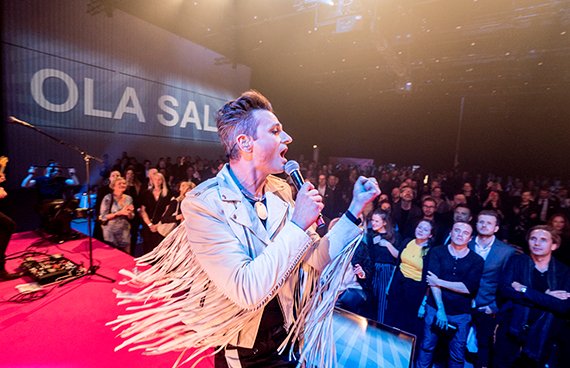 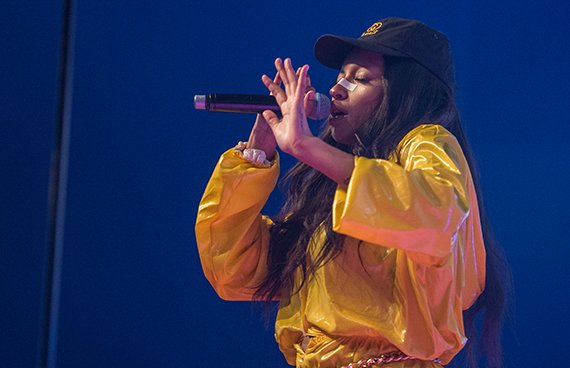 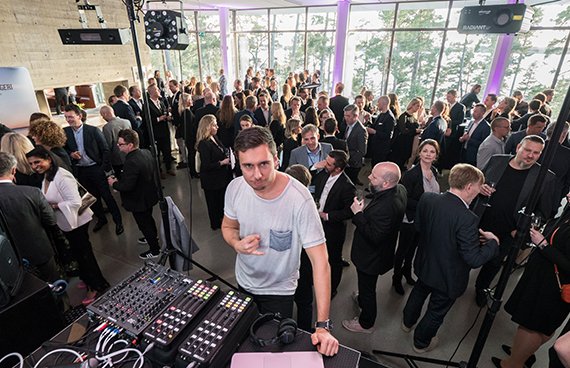 ”Thank you Artipelag for organising the 20th anniversary of The Golden Wheel. You have shown, in a superb way, that Artipelag is a place where you can gather large crowds for huge experiences. With a high level of service, great location, and a wonderful dining experience, I can't wait to come back!”

”Artipelag is, from several perspectives, an amazing partner for an event organiser. With amazing premises, a beautiful location and a stunning dining experience - in addition to staff with a very high level of knowledge and dedication - Artipelag has been a pure pleasure to work with. I would say that Artipelag is a venue for B2B events that has unique opportunities that few can match”

Due to the corona pandemic we are unfortunately not able to host any meetings, events, conferences, photo or video shoots, weddings or private parties. This is valid from the autumn of 2020 and until further notice.

Do you want to receive an e-mail if we start to offer these services again?
Then please write your e-mail address below and click on ”Submit”.