Publications can be bought in the Design Shop.
For more information about our publications, please contact art@artipelag.se. 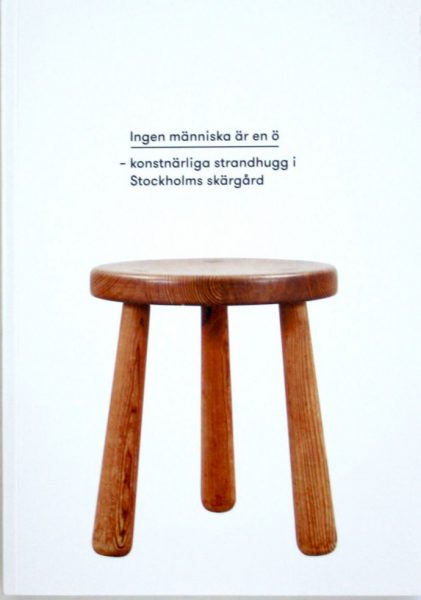 Contents
Few places are as copiously written about, celebrated in song, or “prettily painted” as Stockholm’s archipelago. But nowadays, representations of the archipelago are increasingly seen as more of a nostalgic tourist cliché, wherein the notion of archipelago art has become a dubious category. Aided by artwork from the end of the 1800s up until today, the exhibition No Man is an Island attempts to problematize the image of the archipelago based on concepts such as class, gender and identity. 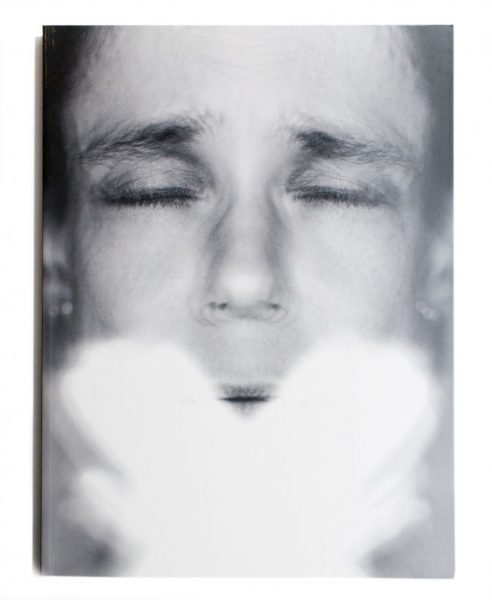 Contents
The Visible. Swedish Contemporary Photography creates a picture of the most central questions, approaches and subjects portrayed by photographers and artists working with photography in Sweden during the 2000s. The book includes a comprehensive presentation of 21 Swedish photographers and their work from the last five years.

The richly illustrated catalogue is designed by Petter Antonisen and Lena Gerkens. 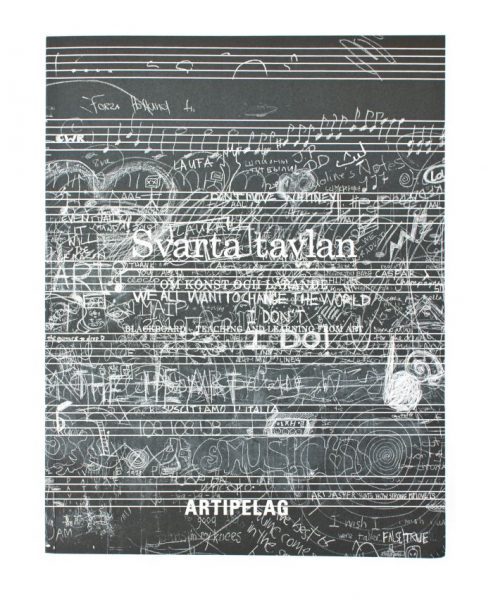 Blackboard – Teaching and Learning from Art

With the arrival of the computer, the blackboard has almost disappeared from teaching. But in art it has been important as a way of emphasizing the position of art as a conveyor of knowledge. Authors: Bo Nilsson, Jessica Höglund and Magnus Jensner. Design: Patric Leo. 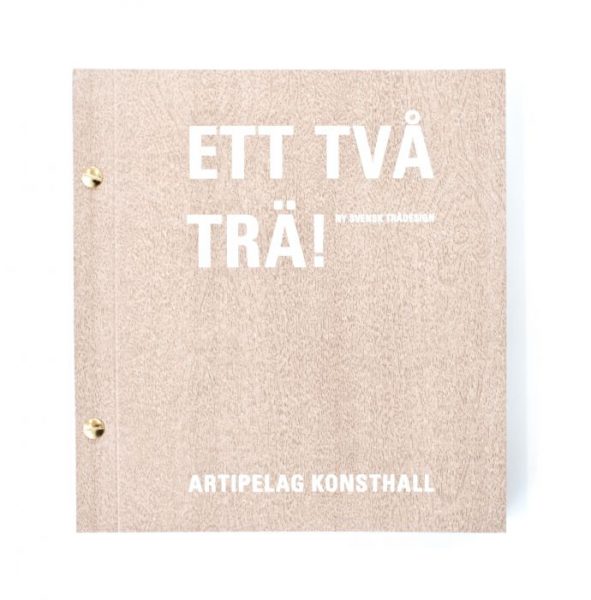 In the tracks of ecological and environmental awareness, the woods have become house-trained again and designers – not just in Sweden but everywhere – have taken wood to new heights. This new wave of wood’s popularity is expressed in this summer’s large design exhibition: One, Two, Tree! – Artipelag’s first all-design exhibition. Editor: Staffan Bengtsson. Design: Sandra Praun 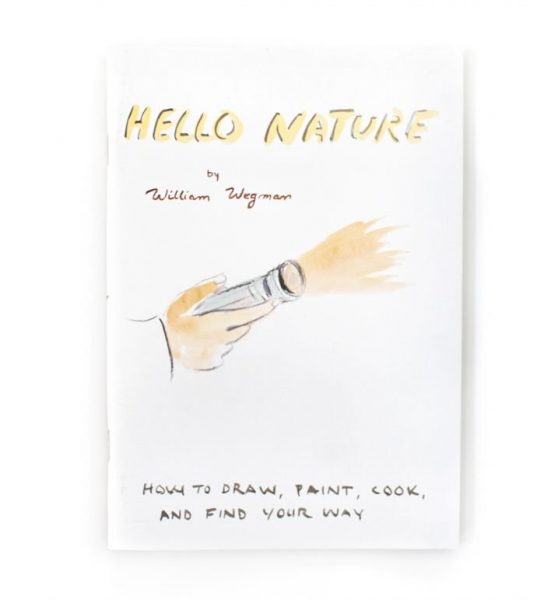 William Wegman: Hello Nature – How to Draw, Paint, Cook and Find Your Way 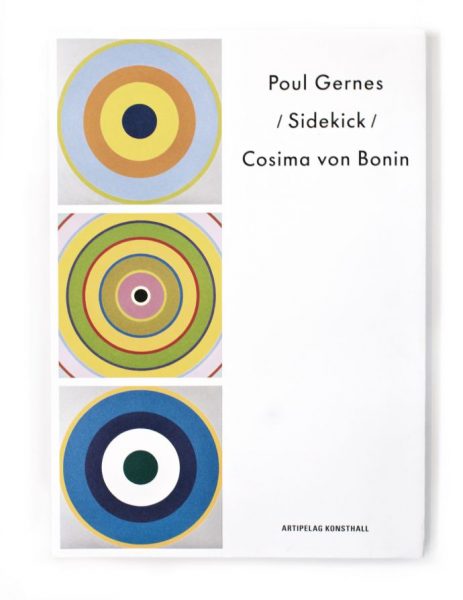 Contents
The art of Danish artist Poul Gernes (1925-1996) has long been an integral part of the Danish art scene, but Gernes was also somewhat of an outsider that preferred to go his own way. Cosima von Bonin (born 1962 in Kenya) is one of contemporary art’s most acclaimed artists. In conjunction with the exhibition Bruder Poul sticht in See at Hamburger Kunstverein 2001, Cosima von Bonin began to engage in a dialogue with the artistry of Poul Gernes. This dialogue deepened over the years, becoming a rich discussion wherein it was not always clear who was the lead person and who was the sidekick. In Artipelag’s exhibition Sidekick, the works of Poul Gernes and Cosima von Bonin will be shown together for the first time in Sweden. 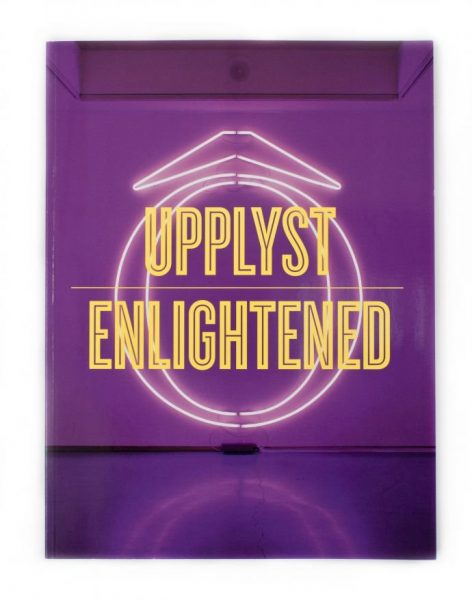 Enlightened – Electric Light as the Fairy of Art

Contents
Enlightened, Artipelag Konsthall’s major autumn exhibition, comprises selected works featuring electric light by some of the world’s most influential artists. The exhibition is a visual and intellectual voyage through the art of the 1960s to the present day, and an impressive display of various lighting techniques.

The richly illustrated catalogue is by designed by BankerWessel. Authors: Bo Nilsson and Magnus Jensner. 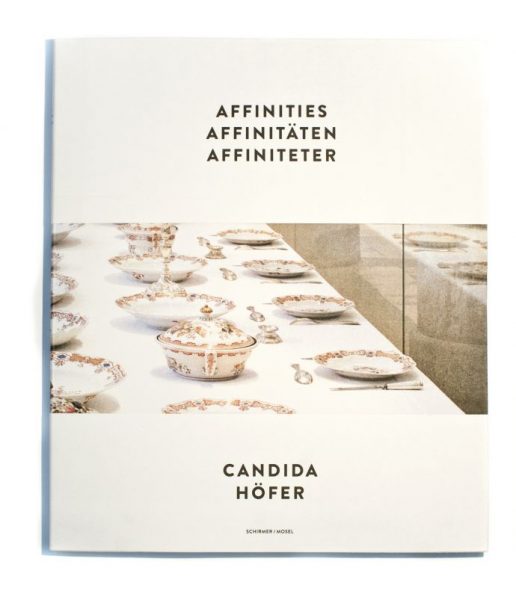 Contents
Candida Höfer is one of the foremost representatives of contemporary photographers and the exhibition at Artipelag is her first in Sweden. Including almost 100 works, it is an overview spanning 4 decades from earlier works such as Liverpool to Rodin’s Borgarna i Calais and later works from Neues Museum Berlin. In addition to rich photographic material, the book also includes text written by Professor of Psychology Friedrich Wolfram Heubach as well as a preface by Artistic Director Bo Nilsson.

”The exhibition is an invitation to follow an exercise of self-examination: I attempt to identify – across time, across sets of motives and across the presentation forms used – common denominators of the visual memory that is guiding me.”
Candida Höfer 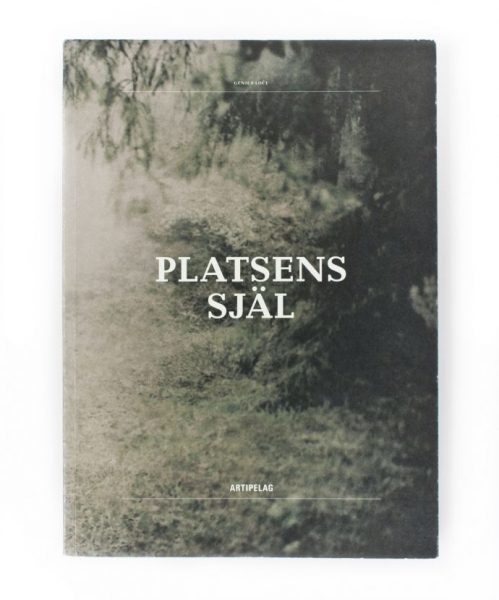 Contents
Genius Loci is Artipelag’s opening exhibition. In the ancient world, it was believed that a guardian spirit embraced all living creatures and even places: genius loci. By featuring historically important events and 16 contemporary artists, we illustrate aspects of genius loci and its relevance in our time. The book is designed by Greger Ulf Nilsson and is richly illustrated. It includes texts written by Görel Cavalli Björkman and Artistic Director Bo Nilsson.

Exhibition Catalogues are available for purchase at Artipelag’s Design Shop.
For more information about our publications, please contact art@artipelag.se.

About the Art Operations

We wish that the visitors to Artipelag will enjoy the diversity of the exhibitions, which can encompass classical paintings alongside the modern masters and their contemporary colleagues.

Make more of your visit to Artipelag by joining a guided tour with one of our hosts.

Read about our previous exhibitions.

The Art.Pass gives you free admission to our art exhibitions for twelve months. Discover more with Artipelag's Art.Pass!