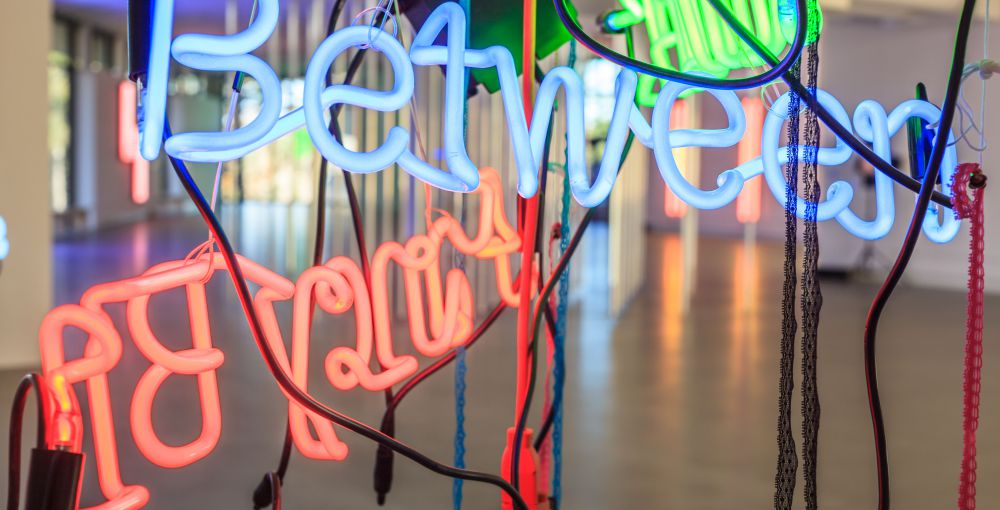 Enlightened, Artipelag Konsthall’s major autumn exhibition, comprises selected works featuring electric light by some of the world’s most influential artists. The exhibition is a visual and intellectual voyage through the art of the 1960s to the present day, and an impressive display of various lighting techniques.

In the 1960s, the concept of art was expanded in different ways and came to encompass all types of materials. Light bulbs and fluorescent lights became media that today are part of art’s repertoire. Enlightened is an attempt to demonstrate this shift, from the 1960s to the present day, utilising selected, central artworks. Light is here given physical form and is employed to expand the spatiality of the art gallery. The light should interact with the viewer but it should also be regarded on a conceptual level. It often gives expression to political, ideological and social ideas, which exist in parallel with artistic concepts. In this way, one can refer to early predecessors and, at the same time, create entirely new expressions.

A richly illustrated catalogue will be published in conjunction with the exhibition, designed by BankerWessel.

Trailer for the exhibition 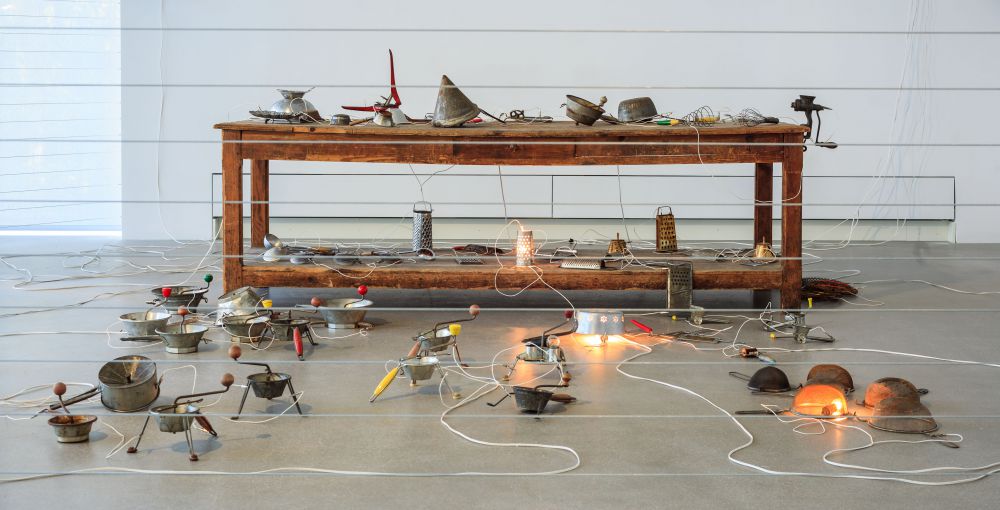 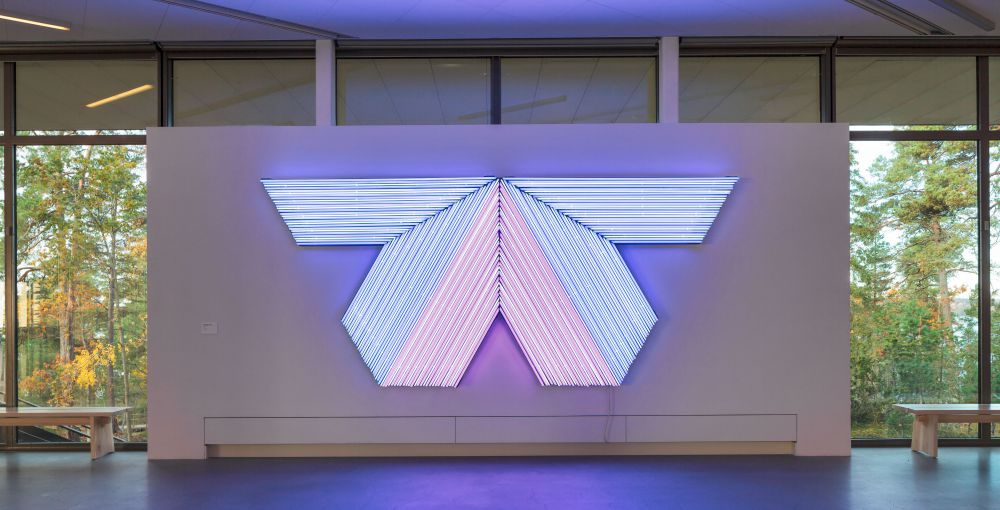 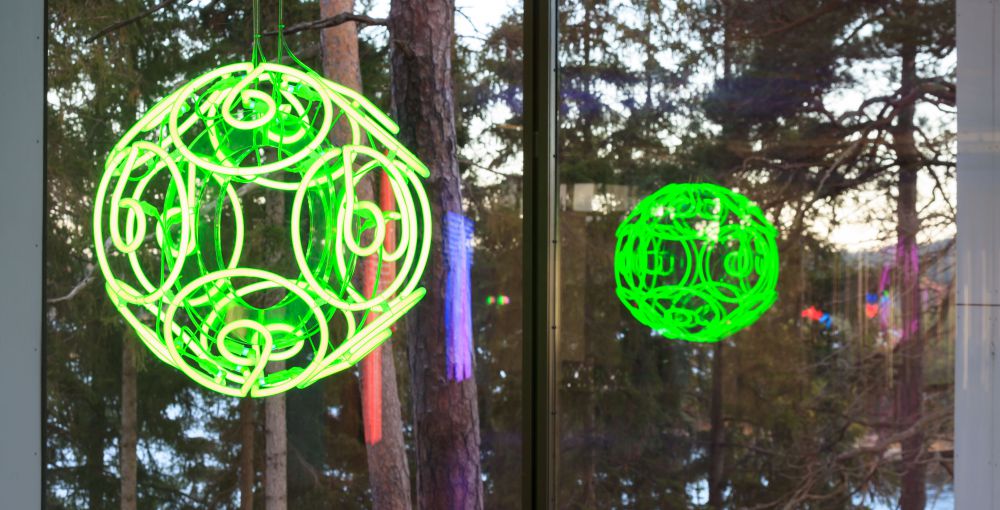 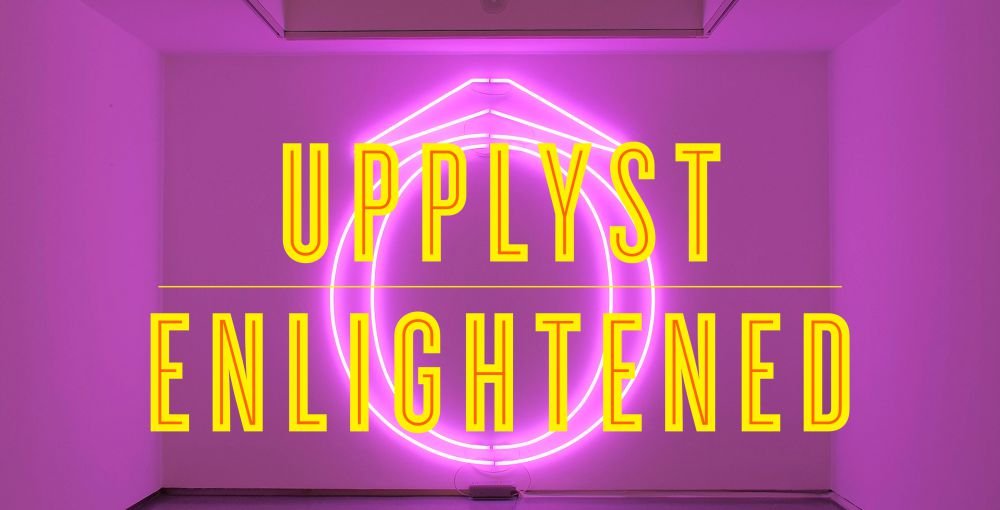