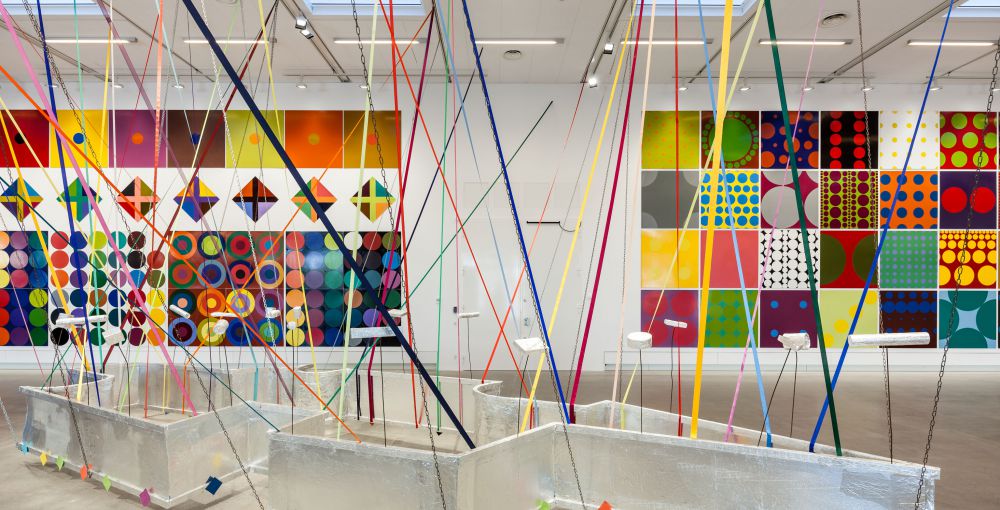 The art of Danish artist Poul Gernes (1925-1996) has long been an integral part of the Danish art scene, but Gernes was also somewhat of an outsider that preferred to go his own way.

Cosima von Bonin (born 1962 in Kenya) is one of contemporary art’s most acclaimed artists.

In conjunction with the exhibition Bruder Poul sticht in See at Hamburger Kunstverein 2001, Cosima von Bonin began to engage in a dialogue with the artistry of Poul Gernes. This dialogue deepened over the years, becoming a rich discussion wherein it was not always clear who was the lead person and who was the sidekick.

Following this, the art of Poul Gernes has become the object of international interest in various exhibitions such as Documenta XII, Kassel 2007, Deichtorhallen, Hamburg 2010, Malmö Konsthall and Lund’s Konsthall 2011.

Cosima von Bonin’s work has been shown, among other places, at MOCA (The Museum of Contemporary Art), Los Angeles 2007 and Museum Ludwig, Köln 2011–2012.

In Artipelag’s exhibition Sidekick, the works of Poul Gernes and Cosima von Bonin are shown together for the first time in Sweden. 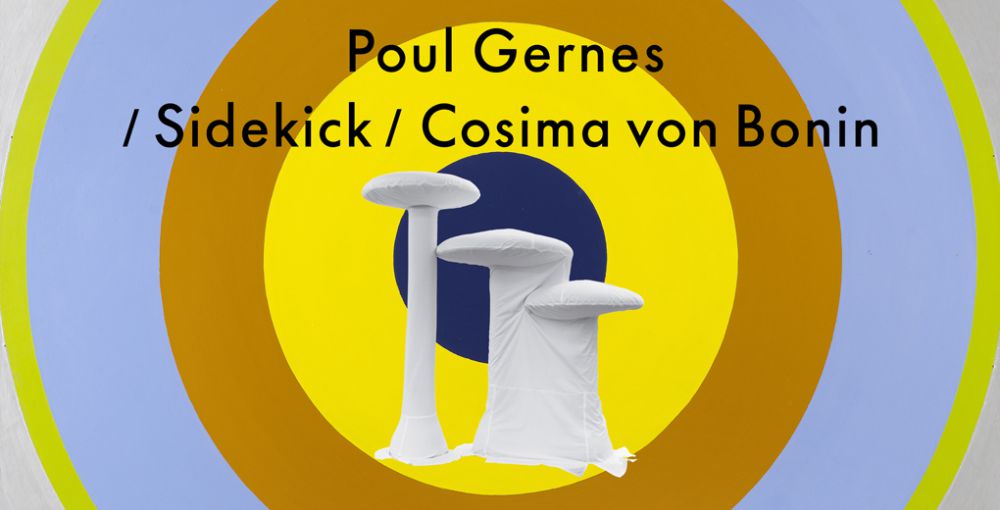 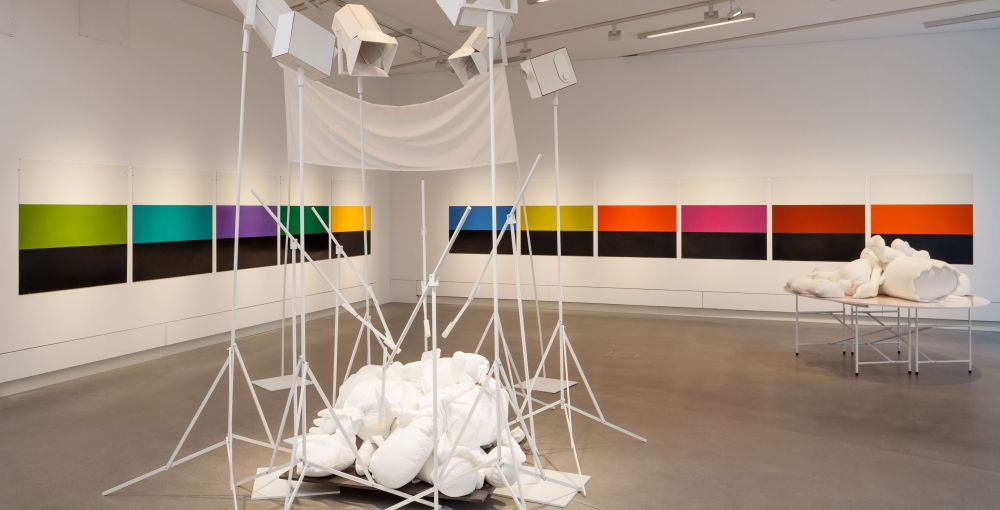 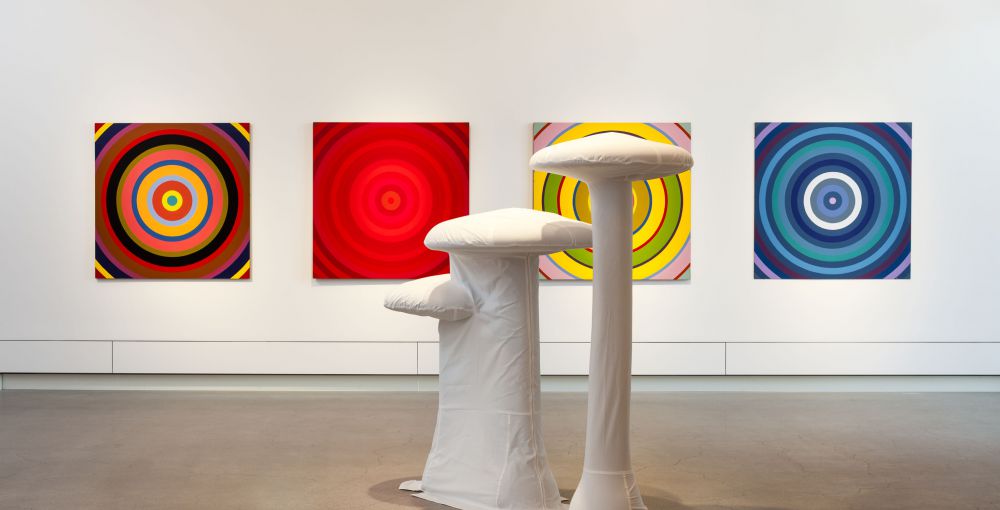