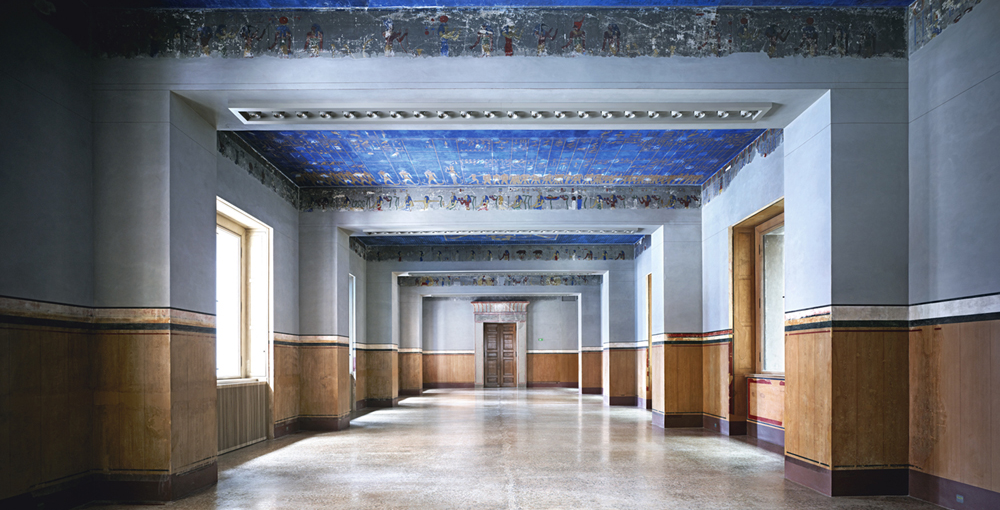 Candida Höfer is one of the foremost representatives of contemporary photographers. This is the first time that her artwork will be shown in Sweden in a large exhibition. The exhibition includes about 100 works spanning from 1968 up until today. Artipelag is showing her early black and white photographs of Turkish immigrants in Germany during the 1970s and street scenes in Liverpool from 1968 together with later photographs of interiors (taken) from churches, libraries, and museums around the world.

”The exhibition is an invitation to follow an exercise of self-examination: I attempt to identify – across time, across sets of motives and across the presentation forms used – common denominators of the visual memory that is guiding me.”

Candida Höfer was born in 1944 in Eberswalde, Germany. She was educated at the Düsseldorf Art Academy where she first studied film under Ole John and thereafter photography under Bernd and Hilla Becher. Candida Höfer’s work has been shown in solo exhibitions at museums such as Kunsthalle Basel, Kunsthalle Bern, Portikus in Frankfurt, and at the Hamburger Kunsthalle. In 2012, she took part in the renowned Dokumenta 11 exhibition at Kassel, Germany. In 2003, she represented (together with Martin Kippenberger) Germany at the world famous Venice Biennial art exhibition in Italy (Biennale di Venezia). Candida Höfer is represented at several of the world’s most important museums such as the Museum of Modern Art in New York, the Centre Pompidou in Paris, and the Museum of Modern Art in Stockholm. Candida Höfer currently lives in Cologne, Germany. 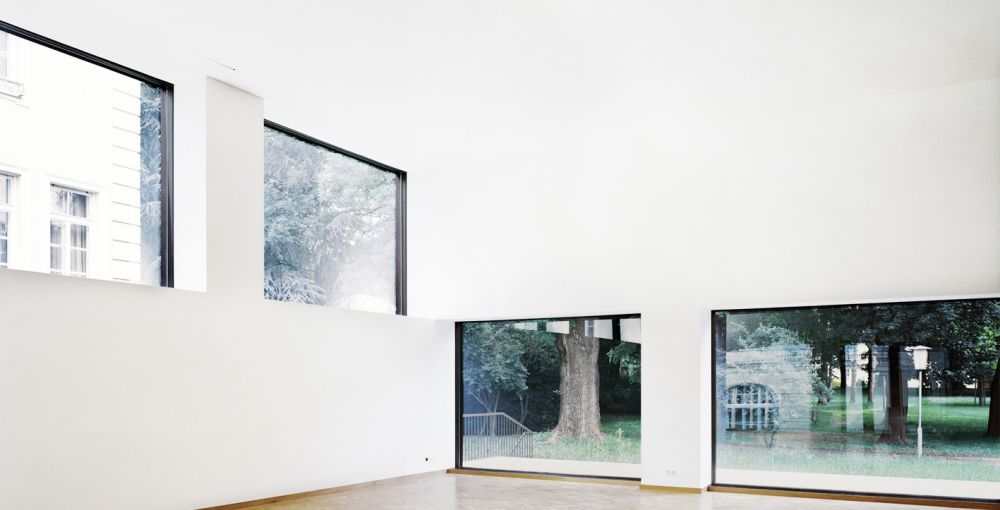 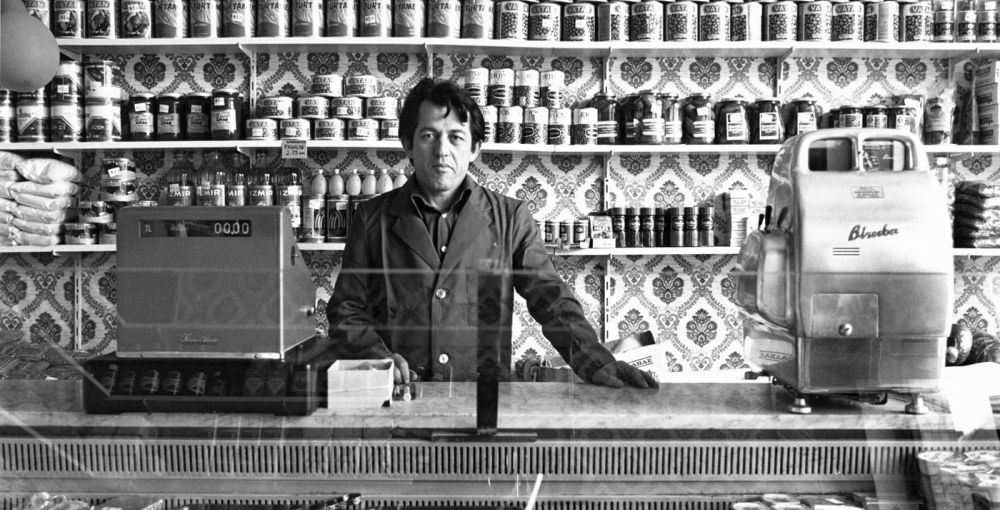 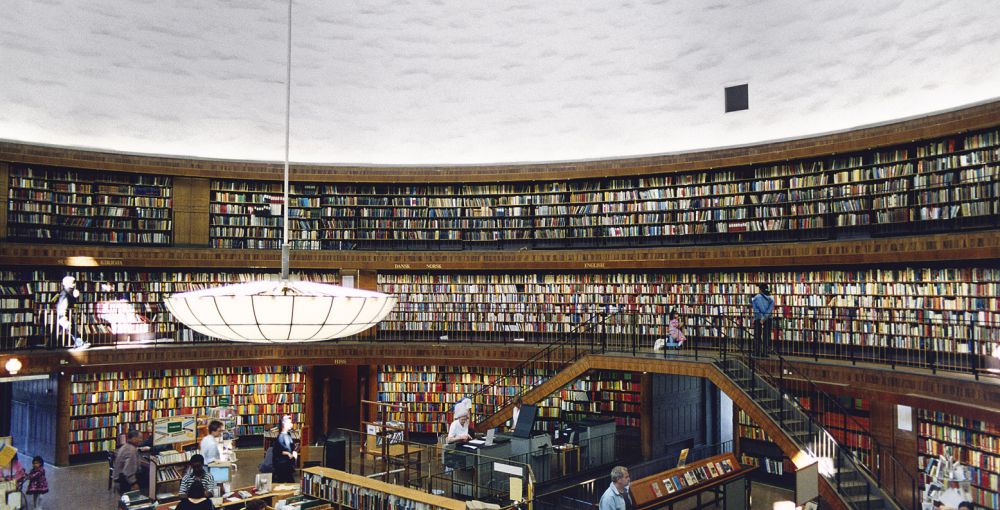