From July 8th to August 20th, 2017, Bård Breivik – Score for a Longer Conversation will be displayed in the Artipelag Artbox. The exhibition is comprised of 132 organically-shaped sculptures from a project the Norwegian artist worked on throughout his entire professional life. The sculptures, which are made using varying techniques and materials from all over the world, engage many of our senses and reflect an interest in people’s relationship to nature and handicrafts. Bård Breivik – Score for a Longer Conversation complements the current Morandi / Edmund de Waal exhibition, which is being shown throughout Summer 2017 in the Artipelag Art Gallery.

Bård Breivik (b.1948, d.2016) began his work on Score for a Longer Conversation in the early 1980’s and continued it throughout his entire professional life. The process was developed in collaboration between Breivik and craftsmen from dozens of countries and cultures. Together, they explored the creation of the project as a process and each tool’s many different possibilities.

Each individual work is evidence of a true curiosity of the unknown and has been created using traditional handicraft techniques and local materials. The canoe or cocoon-like form that recurs repeatedly throughout the exhibition emphasises the materials used, but the work as a whole underlines a rich cultural diversity and is, in a way, a kind of anthropological study of how people around the world created their own distinctive aesthetics based on local traditions, tools, and techniques.

”Many have called it a boat shape. It’s a natural association, but what I wanted to convey was, in fact, the aura that surrounds a person – their energy field.
– Bård Breivik

In the exhibition, the sculptures are displayed vertically but are not organised by year, technique, or region. Instead, they are presented as an eclectic mix, a kind of symphony of expression. The shape and size of the sculptures combine with the cultural diversity and material richness of the project in a way that implies the possibility of universal dialogue. This idea is reinforced by the sculptures being placed in old containers previously used in international shipping. The containers symbolise a truly optimistic view of the opportunities for global cooperation.

Bård Breivik was born and raised in Bergen on Norway’s west coast. After his studies at the Bergen Art and Design College – and later at St. Martin’s School of Art in London – Breivik developed a successful artistic career and was, for a short time, a professor of sculpture at the Royal Institute of Fine Arts in Stockholm. Breivik’s works have been shown at many solo and group exhibitions both in Norway and internationally. Among other notable moments, he represented Norway at the Venice Biennial in 1986 and at the São Paolo Biennial in 1991. Breivik also created several public works of art in the Nordic region.

Bård Breivik – Score for a Longer conversation is shown in parallel with Morandi / Edmund de Waal. Despite their differences, the three artists have several things in common – in particular, their interest in handicrafts. Both exhibits show how repetition can serve as a fundamental force in creation and serve to remind us of the history and memories that remain in all objects.

Between July 8th–August 20th we have two exhibitions at Artipelag. Be sure to take our combined tour where our guides presents both exhibitions (30 min each).
Read more >>

Bård Breivik – Score for a Longer Conversation
https://vimeo.com/224644371
Our curator Iselin Page guides you through the exhibition. 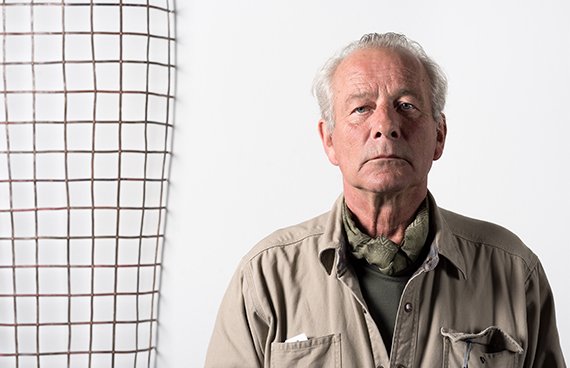 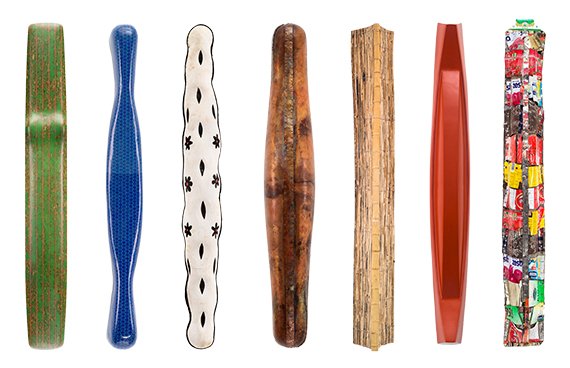